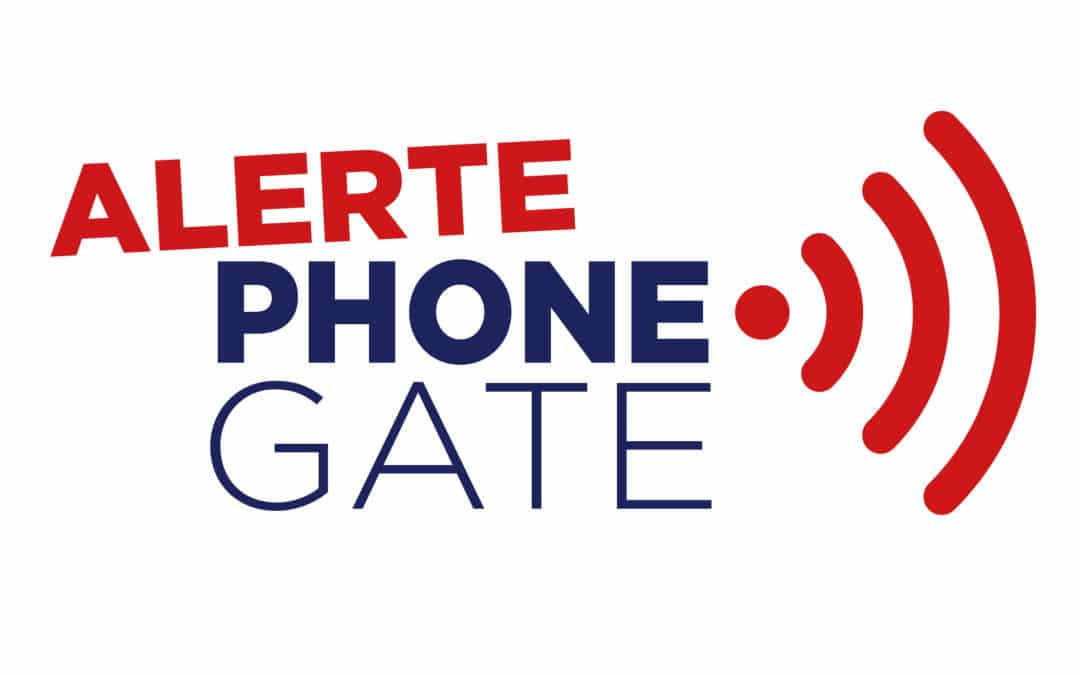 The first Ordinary General Assembly of our association was held on Tuesday, May 21, 2019 at our association’s headquarters. It allowed us to draw a first assessment of the many actions carried out in 2018 by our young organization. Attached is the agenda for this annual meeting as well as the President’s moral report and the Treasurer’s financial statement.

Moral report of the President

The  Phonegate Alert association was created on March 2, 2018 by three founding members, Lysiane Brasset, Joël Ferbus and Marc Arazi. It was officially declared in the Journal officiel de la République française on 10 March 2018.

The creation of our association is in line with the alert action carried out by Dr Marc Arazi since July 2016 to make the Phonegate industrial and health scandal known internationally.

To this end, we have set up a board and a scientific committee with a strong international vocation bringing together personalities and experts recognized for their skills related to radio frequencies and human health. We would like to publicly thank them for their trust and support.

A first collaborative effort led to the publication, in October 2018, of a Wikipedia sheet entitled Phonegate, followed by the Commercialization of non-compliant mobile phones. It is updated regularly.

Thanks to our donors, our first investments have made it possible:

We also received support from foreign organizations, which enabled us to make our work known at the invitation:

All the contacts made during 2018 made it possible to establish formal and informal relations with organizations or individuals in more than thirty countries, for which we are making an initial assessment:

The development of these relationships has led to more or less extensive media coverage in some 20 countries. Among the notable elements, we would like to highlight the work of Italian national television journalists with the broadcast of a report on the Phonegate in November 2018.

On the other hand, we are seeing real difficulties in the United States despite our efforts and those of our partner Environmental Health Trust. This has led the American organization Project Censored to classify in 2018, the subject “Phonegate scandal” as the 4th most censored on the other side of the Atlantic.

In 2018, we were able to establish contacts with lawyers interested in participating in the definition of a French, European and international strategy to identify, prevent and repair the damage caused to mobile phone victims.

Legal actions have been taken in France, with the support of the association, by Dr Arazi to continue to obtain from the National Frequency Agency (ANFR) the publication of all the reports of hundreds of original mobile phone tests. In December 2018, the Melun Administrative Court refused to order ANFR to do so. Dr Arazi immediately decided to appeal to the Council of State.

Nevertheless, our action in France has already made it possible to obtain the publication of important data in order to highlight overexposure to the waves of our mobile phones. And also to have several models removed and updated since April 2018.

However, despite our June 2018 appeal to French and international public authorities, more than 250 mobile phone models that pose risks to users’ health have still not been withdrawn from the market.

Our letter to the President of the Federal Communication Commission (FCC), co-signed with Professor Devra Davis, President of EHT, has not received any response to date.

In 2018, we implemented numerous legal actions that will bear fruit in the coming years, starting in 2019. Thus, in April 2019, a first criminal and collective complaint was filed against the Chinese manufacturer Xiaomi.

We would like to thank all those who supported us in 2018. We have taken many positive steps to promote and recognize what will be one of the great scandals of the 21st century.

The launch of the development of 5G technology and its consequences on a global scale make it necessary to be able to further accelerate the movement of our actions in order to make people understand the widespread deception of which these industrialists have been guilty.

To do this, we need financial resources commensurate with the challenges at stake to face the many challenges that await us in 2019.

The moral report was adopted unanimously.

The Financial report was adopted unanimously.

Election of the members of the Board of Directors

All the administrators of the board were unanimously elected