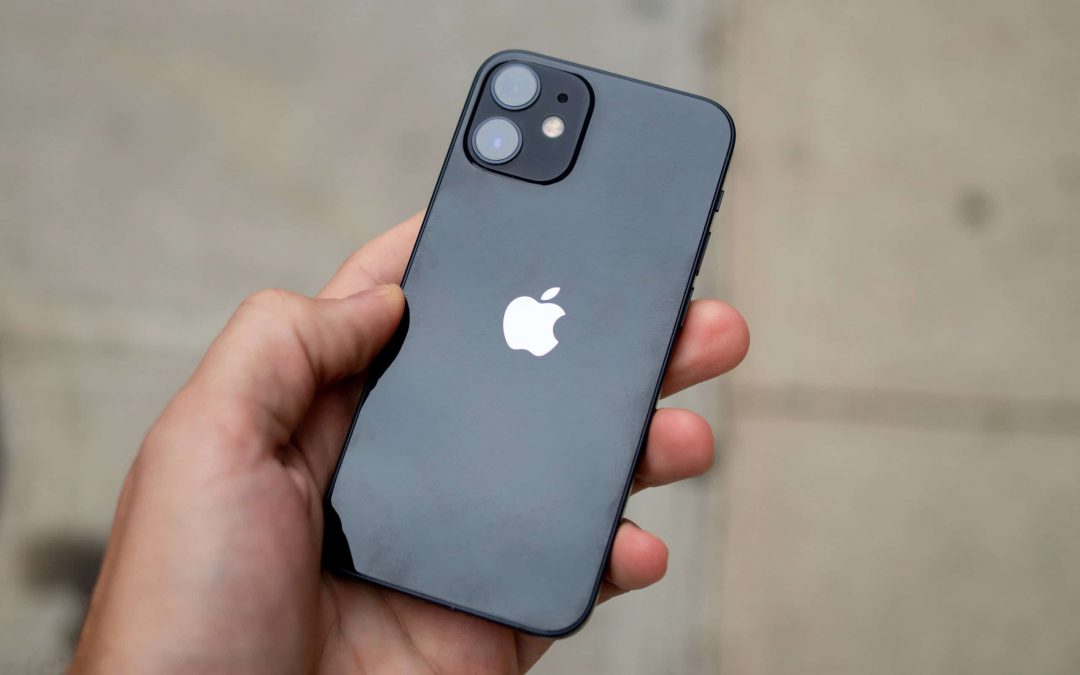 In a ruling issued on August 26, 2022, the judges of the 9th Circuit affirmed that Federal Communications Commission (FCC) regulations prevail in the lawsuit against Apple over the radiation of its iPhones.

FCC regulations prevail over those of the states

The District Court dismissed the class action lawsuit claiming that Apple’s iPhones expose their users to radiation exceeding regulatory levels in actual use (for example, as carried in a pocket).

In line with the tech giant’s concerns, the judges said that federal regulations setting radiation levels prevailed over state law under which the case against the California giant could be brought to court:

“We hold … that the FCC’s regulations of the [radiofrequency] radiation of cell phones, promulgated under the 1934 Act, preempt plaintiffs’ state-law claims as they are presented to us on appeal. »

A change in legal strategy that defeats the plaintiffs

Moreover, the plaintiffs did not pursue an appeal of their complaint that the iPhones emit RF radiation at levels exceeding the maximum allowed by FCC regulations. This incomprehensible change in legal strategy had serious consequences, as the judgment indicates:

“Plaintiffs’ concession that Apple’s iPhone complies with emission levels prescribed by the FCC is fatal to their appeal.”

Our organization asked attorney Elizabeth Fegan, of the Fegan Scott law firm, about the possible consequences of this action against Apple. Here is her answer:

“The decision creates a Circuit split (conflict between courts at the appellate level). Accordingly, we are considering our options, which includes filing a petition for certiorari (request to allow an appeal) to the United States Supreme Court. The petition is due 90 days from the date of the 9th Circuit’s opinion (unless an extension is granted).”

We also asked Dr. Joel Moskowitz of the University of California at Berkeley, as a specialist in this health issue, to give us his opinion on this judgment:

“The FCC’s so-called ‘safety limits’ for cell phone radiation emissions are a sham. The limits were established more than a quarter century ago based upon a set of assumptions that hundreds of peer-reviewed studies have demonstrated to be far too lax to prevent adverse biological and health effects. Moreover, the FCC adopted procedures that allow cell phones to be tested up to 25 millimeters away from the body; thus, most cell phones exceed the FCC’s weak ‘safety limit’ when tested the way people actually use their phones next to their body. Due to the FCC’s negligence in protecting public and environmental health, Congress should remove the FCC’s authority to regulate wireless radiation emissions and authorize agencies with health expertise to assume this responsibility.”

For her part, the Executive Director of the NGO Environmental Health Trust (EHT), Theodora Scarato, who is also a member of the Phonegate Alert board, reminds us:

« The U.S. Court of Appeals for the D.C. Circuit ruled in our lawsuit EHT et al. v. the FCC that the FCC had “failed” to provide a reasoned explanation for its determination that the FCCs 1996 cell phone radiation human exposure limits adequately protect against all harmful effects of exposure. Due to our case, the FCC has been mandated by the Court to provide an explanation for its decision to retain its testing procedures for determining whether cell phones comply with its guidelines. The FCC has also been ordered by the court to address the impacts of cell phone radiation on children as well as the health implications of long-term exposure to RF radiation. The FCC still has not responded. The cell phone radiation so called “safety limits” we have in the USA are outdated and do not apply to modern technology.”

For Dr. Marc Arazi, who brought the Phonegate scandal to the attention of the United States (and who has just published the English version of his book “Phonegate”):

“The first thing that shocks me is the total absence of media coverage of this judgment, both in the USA and in the rest of the world. Above all, ‘don’t talk about the case’, that’s the watchword that seems to be the rule for the mobile phone industry. This lack of reaction from the giant Apple, even though it has won the case, shows how much the subject is disturbing… and especially during the launch of the iPhone 14. After that, this fight will be long, but we now know that the scientific truth is on the way and that one day soon, Apple and all the industry will have to answer for having overexposed and knowingly deceived billions of cell phone users, putting their health at risk.”

History of actions against Apple iPhones and Samsung smartphones

Following the publication of the Chicago Tribune’s investigation revealing the results of tests of popular cell phones at an FCC-accredited laboratory, an initial class action lawsuit against Apple and Samsung was filed on August 23, 2019 in the U.S. District Court for the Northern District of California in San Jose, including 11 plaintiffs who allege that certain iPhone and Samsung models emit more waves than allowed by regulation (Case No. 5:19-cv-05322).
The plaintiffs allege that the cell phones exceed the maximum regulatory SAR limit (1.6 W/kg in the United States). Anyone who has used certain models of Apple iPhones and Samsung smartphones that exceeded federal safety limits is at increased risk of developing health problems.

The plaintiffs also allege that Apple and Samsung market their cell phones under the assumption that the devices can always be close to their bodies, such as in a pocket or held in the hands, and say that older iPhone models included the recommendation that users keep their phone at least 10 mm away from their body. However, newer models gave no such advice to consumers. Samsung’s marketing material for their devices “imply” that keeping or carrying their phone close to the body is safe.

On September 10, 2019, a new class action lawsuit against Apple and Samsung was filed by Andrus Anderson LLP in the U.S. District Court for the Northern District of California in San Francisco, representing 16 plaintiffs (Case No. 3:19-cv-05707).