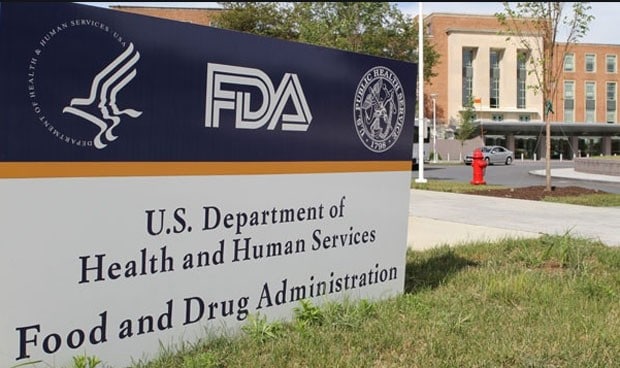 In May 2021, the Food and Drug Administration (FDA) announced it was launching an investigation into whether smartphones or connected objects in contact with the body, such as Applewatch could pose a health risk to pacemaker or heart stimulator wearers.

This investigation follows an alert launched in February 2021 by U.S. cardiologists in a study published by the Henry Ford Health System Study showing that the Apple iPhone 12 can disable the pacemaker or pacemaker when placed near the heart.

After conducting its own tests, the FDA in a statement published this August 26, 2021 has just confirmed that the risk of interference with implantable medical devices is real and warns that tested models such as the iPhone 12 or the Apple Watch 6 trigger a potentially dangerous situation for those concerned :

“Today, the U.S. Food and Drug Administration is advising the public that some newer consumer electronic devices, such as certain cell phones and smartwatches, have high fields strength magnets capable of placing medical devices in their “magnet mode”, the agency wrote. “These magnets can affect normal operations of the medical device until the magnetic field is moved.”

ANSES alerts public authorities on the subject in 2016

However, in an opinion published as early as June 2016, entitled “Disturbance of medical devices by radio frequencies: practices to be adapted to each situation“, the National Agency for Food, Environmental and Occupational Health Safety was already concerned about the risks associated with cell phone radio frequency waves and thus warned the public authorities:

“The Agency recommends that wearers of active implanted medical devices (cardiac implants, pacemakers, etc.) to ensure that they keep the strongest sources of exposure (cell phones) away from their device. Thus, the recommendations contained in the information booklets or user manuals must be applied, particularly concerning the distances to be respected when using a cell phone (do not put the phone in a pocket near an implant, use the opposite ear, etc.) or passing under security gates (anti-theft, airports).

This position of ANSES was already based on numerous scientific studies:

The risk of electromagnetic disturbance of certain medical devices, generated by cell phones, has long been discussed.

Do not keep your smartphone within 15 cm of the implant

To examine the potential impact of smartphones, U.S. researchers tested all iPhone 12 and Apple Watch 6 models at different distances with a Medtronic implantable cardiac device (ICD). The results showed that the risk of interference was highest when the smartphone was within 15 cm of the heart.

Therefore, people with implantable medical devices are urged to never keep their cell phones or connected objects in a pocket in contact with the implant.

A late and incomplete communication from Apple

We had to wait until July 2021, for the Apple manufacturer to warn its customers with implants … but only on the effects of its products with magnets in their composition:

“All smartphones and connected objects are concerned by this alert from the American agency. However, the risk also concerns less recent cell phones, such as those from Apple, which are not included in its list* of products at risk. It is more than an oversight, it is a serious fault of the manufacturer not to also take into account the effects of radio frequency waves! It is time for the public authorities to act and inform with appropriate means the more than 350 000 pacemaker wearers in France”.

Keep these products a safe distance away from your medical device:
AirPods and charging cases