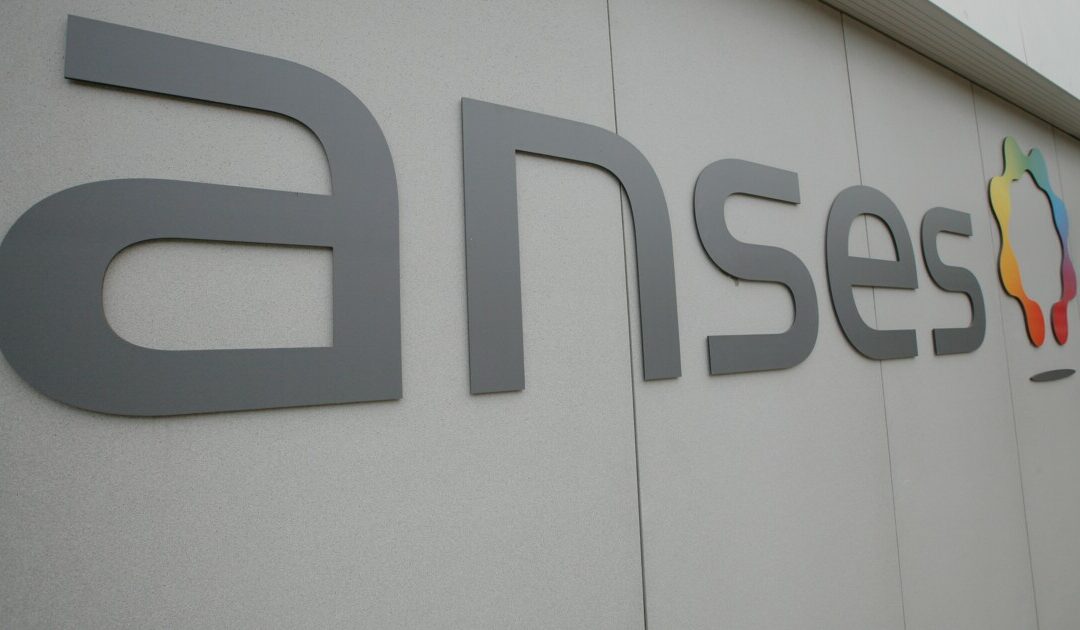 The mission of ANSES is to implement: “an independent and pluralistic scientific expertise” and to contribute to “[propose] to the competent authorities any measure likely to preserve public health”.

Accordingly, four associations, Phonegate Alert, CRIIREM, Robin des toits and SERA, members of the dialogue committee “Radiofrequencies and health”, wrote on March 25, 2021 to the Director General of ANSES, Mr. Roger Genet, to ask him to clarify the positions of the agency with regard to ICNIRP (International Commission on Non-Ionizing Radiation Protection), in particular concerning the validity of its work from a scientific point of view, and the conflicts of interest that govern it. This is particularly true at a time when the agency is inviting Mr. Rodney Croft, President of ICNIRP, to speak at the next meeting of the committee on April 1.

They also ask the agency in charge of health issues to transmit in full transparency the scientific information in its possession concerning the SAR (Specific Absorption Rate) measurements and especially the factors that determine these measurements (1g, 10g, duration of exposure, size of the dummy, polarity, etc.).

Indeed, new information in our possession show that since 2016 our fears concerning the overexposure related to the choice of a SAR measurement of 10 g or 1 g are perfectly supported.

The reporters of France Télévision had SAR tests carried out for 1 g and 10 g for the program “Complément d’enquête” broadcast on November 12, 2020. They entrusted the ART-FI company, specialized in SAR measurements, with 11 different cell phones, new and used, of the brands HUAWEI, APPLE, SAMSUNG, XIAOMI, NOKIA. They then sent us these measurements for analysis.

All measurements show an increase in the SAR when tested on 1 g of tissue according to the U.S. Federal Communications Commission (FCC). Thus, the second-hand iPhone 5 tested at 0 mm reached a SAR higher than 12 W/kg (more than 3 times the authorized limit in Europe and the United States of 4 W/kg)

They also want official clarification of the positions of the agency concerning the “recommendations” of ICINIRP included in the European Directive 1999/519/EC indicating that the health effects could only be reached at values of 100 W/kg or 200 W/kg because of a safety factor of about 50 for local SARs.

They are also particularly concerned about a number of experts chosen by ANSES to conduct studies whose results could influence the agency’s opinions.

They are also surprised by the agency’s lack of reaction to the public authorities that disregard its recent recommendations on SARs published in its October 2019 report entitled “Mobile phones carried close to the body and health”.

They emphasize that their request is only to ensure that the best decisions and recommendations in terms of public health are made by ANSES, especially at a time when a major report on the possible health effects of 5G radio waves is under consideration.

For this, trust and transparency are two key words.