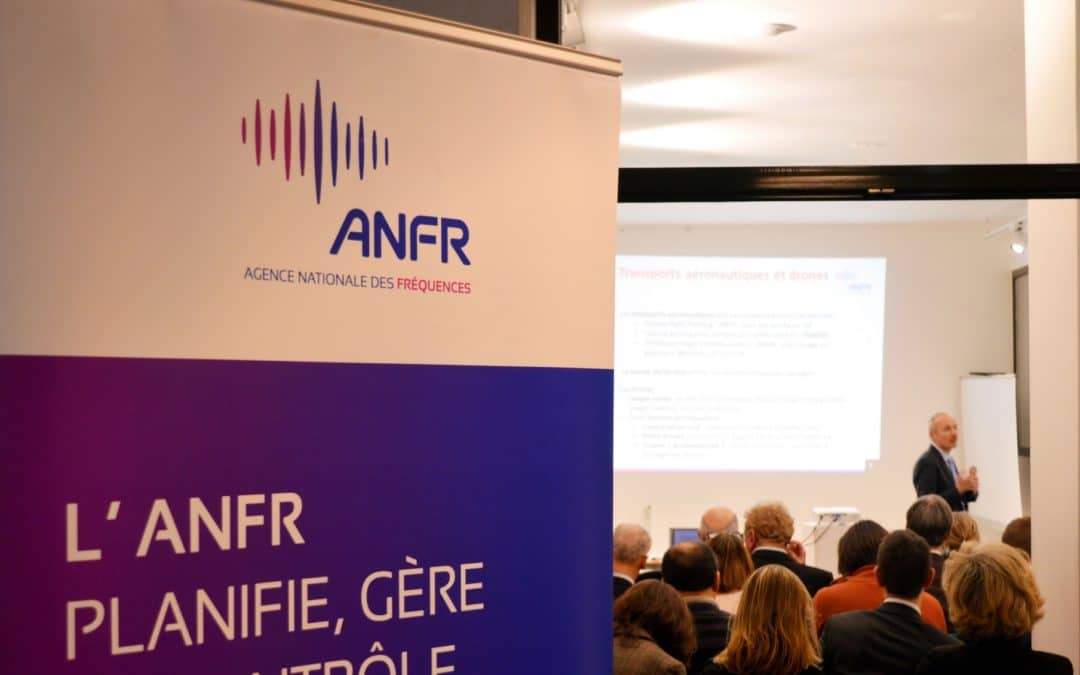 At the hearing before the French Administrative Court on Friday 14 December 2018, the Public Rapporteur presented conclusions aimed at proposing a dismissal of Dr Arazi’s request to communicate the data sheets of the mobile phone control measures tested by the National Frequency Agency (ANFR) in 2015.

The main argument put forward by the Public Rapporteur was to consider the publication on 8 March 2018 on the ANFR Open Data portal as an element satisfying the requests, namely including all the data from the reports signed by the approved laboratories, although the documents containing them are not the original versions of the reports.

The question we have been asking since March 2018 is simple and can easily be shared by everyone: why did ANFR not publish the original reports and, we suspect, had them “revised” by the laboratories for editing before publication while posing them as dated?

Dr Marc Arazi, who issued the alert in July 2016, therefore intervened as an applicant before the Court to highlight new corroborating evidence showing in a reasoned manner that ANFR is indeed trying to hide part of the results of the measurements carried out. Thus, from the elements of the reports themselves, it appears from the “test conditions” that the laboratories tested SAR (specific absorption rate) values for 1g or 10g of human tissues respectively.

But that ANFR has hastened to remove from the test it commented on to explain to the public the value of these reports. Indeed, there is no mention at all of the 1gr value that appears everywhere.

“The maximum interpolated value is searched with the “straight-forward” algorithm. Around this maximum the SAR values integrated on volumes of 1g or 10g are calculated by the Spline 3D interpolation algorithm “.

This is confirmed by chapters 6.1.11 and 6.1.12, which clearly specify the evaluation of the measurement uncertainty for the DAS tests for 1gr and 10gr (pages 17 and 18/41). However, as everyone can see, this measure of DAS at 1g is missing from the reports.

Indications that implicate the responsibility of ANFR

Has ANFR made a deliberate choice to “format” its reports so that neither the public nor the Agence nationale de sécurité sanitaire de l’alimentation, de l’environnement et du travail (ANSES) can be informed of the DAS for 1g, which may be up to two to three times higher than that for 10g*? However, this standard is used as a reference to measure the waves emitted by mobile phones in the United States by the Federal Communication Commission (FCC). 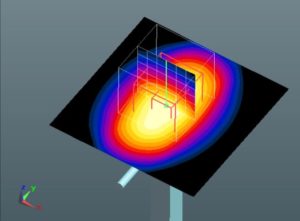 An exposure multiplied by 3 more times

Reminder: the SAR measures the power absorbed (expressed per unit of mass) by human and animal tissues exposed to electromagnetic waves emitted by a device (in this case a mobile phone). The DAS exclusively measures the thermal effect of waves, whose health effects are considered by the ANSES as “known and proven”.

More importantly, it is likely that it is not only the body SARs that are impacted but also the head SAR measurements that would also be higher than the limit value of 2 W/kg

“It is therefore easy to understand why ANFR, which has been trying for months to pretend to be the good student in the classroom, absolutely does not want this new data to be updated. Although the value for 10gr is regulatory in Europe, it would show everyone that our regulatory body has for more than 20 years allowed mobile phone users to overexpose their heads and bodies to levels that could far exceed the limit values at risk to our health and that of our children.”

Such actions could in the future hold ANFR and its leaders accountable for their responsibilities in this industrial and health scandal.

In response, ANFR Director General Gilles Brégant recalled that the reports are signed by approved laboratories, which are independent and accountable. Indeed, if it turns out that the reports have been modified, “they could lose their approvals. ». It is questionable, however, whether the laboratories would have purged these essential data on their own initiative.

The CTC advanced laboratory in the front line

The German laboratory CTC advanced performed more than 90% of the test measurements performed in 2015. So here he is in the front line for signing revised documents for “fitness” and indexed to potentially conceal information essential to public health. It is time he had to explain himself publicly. These reports were paid for with taxpayers’ money.

Dr. Arazi sent a reserved note to the Tribunal on Tuesday, December 18, 2018, based on these new elements. The judgment is expected in the coming weeks.

* Source Wikipedia file on Phonegate: For several years now, Professor Om Gandhi’s main focus has been on Phonegate, who has shown in numerous scientific studies that the level of modelling is not adapted to the morphology of children, particularly at the head level. And in an article published in 2012 in Electromagnetic Biology and Medicine, the authors come to this conclusion: