First meeting planned with the services of François de Rugy, Minister for Ecological and Solidarity Transition 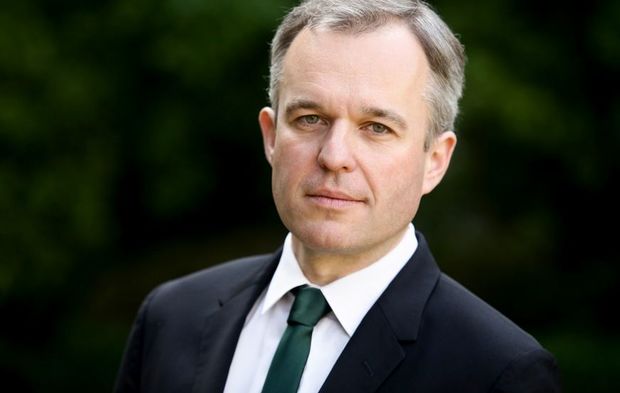 Following a letter from Thibault Leclerc, Chief of Staff of the Minister of State, Minister of Ecological and Solidarity Transition, we will be received on Friday, January 25, 2019 at 10 a.m., by the Head of the Department of Health Risks Related to the Environment, Waste and Non-point Pollution at the General Directorate for Risk Prevention.

We are going to put on the table the industrial and health issues of the Phonegate scandal and help lead the minister to take courageous decisions to properly protect the health of mobile phone users.

The agenda of the meeting

You can help us by supporting us. Join the first 4,600 signatories of our petition calling for the withdrawal of more than 250 of the most popular mobile phone models with wave threshold levels (SARs) up to nearly 4 times above the thresholds not to be exceeded.

At the end of the meeting at around 12:30 pm, we will launch a live video via our Facebook page to give you a first report of the exchanges of this meeting. We are counting on you to participate and relay information to those around you.

View or review the live video

This first meeting was constructive even if no concrete decisions were taken. Mr Philippe Bodénes, Head of the Department of Health Risks Related to the Environment, Waste and Non-point Source Pollution at the Directorate General for Risk Prevention, has undertaken to forward all our proposals to the Minister’s Office and to provide us with a feedback within three weeks. We asked to be received by François de Rugy to remind him of the importance of the industrial and health stakes of this scandal.