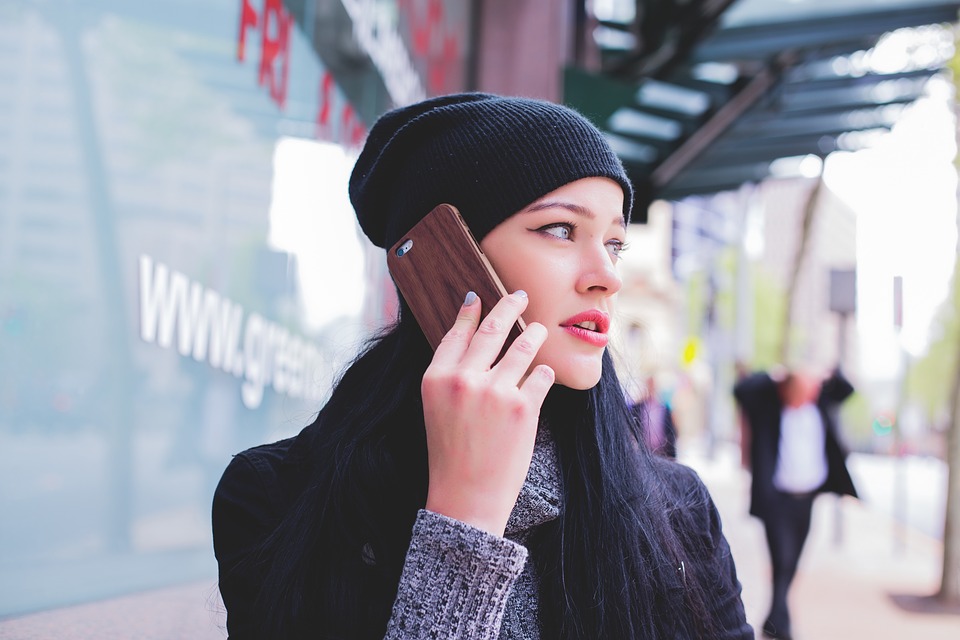 This publication follows a study of more than 10 years that cost more than $25 million. In March 2018, during the review by a panel of international experts, they considered it necessary, in order to analyse the results, to raise the level of evidence of several conclusions made by NTP scientists.

This is confirmed by Dr. John Bucher, one of the scientists in charge of the study: “We believe that the link between radio frequency radiation and tumors in male rats is real, and the external experts agreed.”.

However, the NTP for human exposure considers that the levels (1.5, 3 and 6 W/kg) and exposure times (24 months) are higher than what people can receive with their mobile phones. And that rats and mice have received waves all over their bodies, which is different from the more localized exposures that humans receive with a phone in a pocket or next to their head.

We strongly contest this analysis and we testified by providing evidence in March 2018 to explain that due to a total failure of international regulations, humans are much more exposed than the rats and mice in this study. Indeed, some European models exceed the regulatory standards for Specific Intake Rates (SARs) for bodies (trunks and limbs) by more than ten times, or more than 20 W/kg.

For governments, it is now high time to act. Indeed, it is also the same day that an international call has just been launched to ask for the establishment of exposure limits to electromagnetic fields (100 kHz to 300 GHz) that really protect the health of the 6 billion mobile phone users. Especially at a time when mobile phone manufacturers want to develop the new 5G technology worldwide without having to carry out any tests. To date, this call has been signed by 157 scientists and doctors and 86 non-governmental organizations, including Alert Phonegate.

We have just written to Mr François de Rugy, French Minister of Ecological and Solidarity Transition, who has just taken over from Mr Nicolas Hulot, to ask him to take action and withdraw or update the more than 250 mobile phone models placed on the market before June 2017, tested by the ANFR and which have body SAR levels well above the regulatory values.


Thus, on 30 October 2018, the French National Frequency Agency (ANFR) issued a new press release announcing the obligation for Wiko to update its software for a new model, Wiko View, for exceeding the trunk SAR threshold (2.44 W/kg), with an obligation to comply with the regulatory SAR (1.34 W/kg).

For Dr Marc Arazi, who issued the alert on the Phonegate scandal in July 2016: “It is clearly no longer acceptable for the authorities not to take the necessary measures to remove or update these millions of mobile phones by hiding behind regulations that they know are completely inadequate. These final results of the NTP study are undoubtedly one more element in ensuring that the general public is finally informed and of the effective protective measures taken.”

Conclusions are based on the four categories of NTP evidence that a substance can cause cancer. To know:
– Clear evidence (highest)
– Some of the evidence
– Equivocal evidence
– No evidence (lowest)