Mobi-kids: Daniel Krewski, an author with multiple conflicts of interest 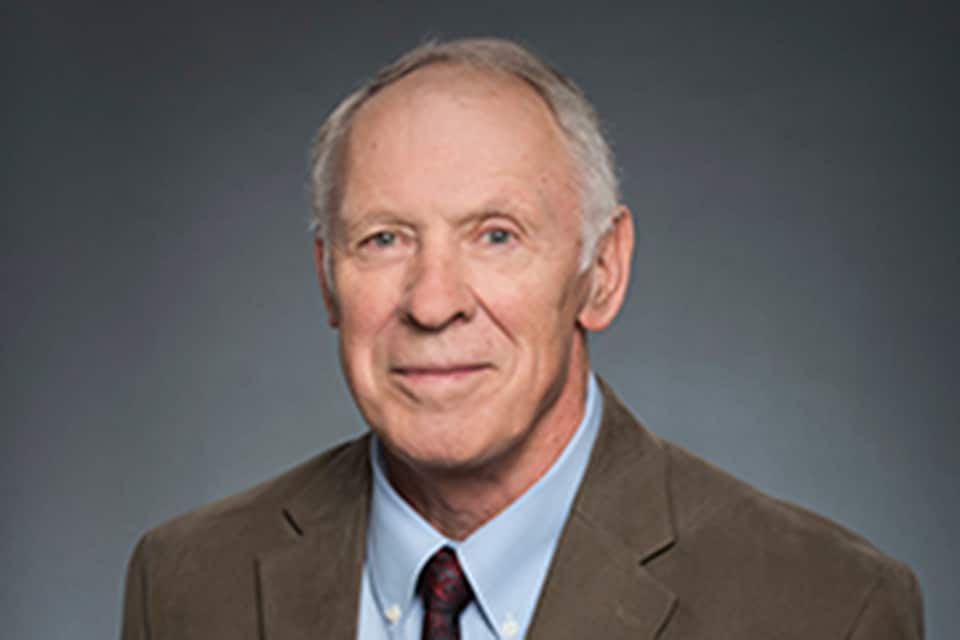 Is the Mobi-kids study (which analyzes the impact of wireless phones on the risk of brain tumors for young people and was published at the end of December 2021) reliable or not? Our association Phonegate Alert has the right to ask this question publicly. Indeed, our research reveals that many conflicts of interest of the authors of the Mobi-kids study are either simply hidden or underestimated. This is the case for another author of the study, Canadian scientist Daniel Krewski.

As a reminder: when the Mobi-kids study was published in Environment International, the authors “forgot” to include the section on conflicts of interest. Mr. Joe Wiart, one of the authors, worked for Orange Labs during the whole period of the study (2009-2016). Our intervention with Ms. Elisabeth Cardis, coordinator of the study, allowed us to rectify this lack of transparency (see our press release on the Phonegate Alert website).

Since then, our research has discovered that five employees of the Orange group were directly involved in one of the strategic components of the study: measuring the exposure of children and young people diagnosed with brain tumors (see our press release).

To date, the authors to whom we have written have still not justified their position regarding the participation of the mobile telephone operator – and the latter does not appear in the reported conflicts of interest.
As far as Mr. Daniel Krewski is concerned, however, it is because of our action that his name has appeared in the section on conflicts of interest, which is evident below.

« D. Krewski holds a peer-reviewed university-industry chair in risk science administered by the Natural Sciences and Engineering Research Council of Canada (NSERC – Industrial Research Chairs Grants (nserc-crsng.gc.ca)). The Canadian Wireless Telecommunications Association was a past partner in this program, but had no active role in the research program of the Chair, which operates independently of the industrial partners. Dr. Krewski also serves as Chief Risk Scientist and CEO for Risk Sciences International (www.risksciences.com) a Canadian company established in 2006 in partnership with the University of Ottawa, which has conducted contract work on radiofrequency fields for Canadian federal government clients. »

Although this information is extensive, it does not provide a complete picture of the numerous and repeated conflicts of interest that this scientist has with the telephone industry – and not only with this industry.

In fact, Daniel Krewski served as President of the Wireless Information Resource Center (WIRC) from 1999 until its dissolution in 2015. During the 15 years of WIRC’s operation, D. Krewski and the McLaughlin Centre were the primary recipients of support from the Canadian Wireless Telecommunications Association (CWTA). The amount received for radiofrequency research and information dissemination was in the order of two million Canadian dollars (1.4 million euros).

The WIRC claims to be independent, yet its board of directors included representatives from Lucent Technologies (Deborah Sena) and cell phone manufacturer Motorola (Norm Sandler). Both companies have an obvious interest in the health effects of radiofrequencies. However, this does not appear in the Conflicts of Interest section…

In addition, in 2013 Daniel Krewski was forced to resign as chair of the evaluation committee for SC6 (Canada’s national radiofrequency standard known as Safety Code 6), a position to which he had been appointed by the Royal Society of Canada (RSC), the equivalent of the U.S. National Academy of Sciences.

In the Canadian Medical Association Journal (CMAJ), journalist Paul Christopher Webster had already publicly criticized Mr. Krewski for not declaring as a conflict of interest the amount of money he received in 2008-2009 from Industry Canada – $131,000 in funding to « assist in addressing what the Canadian Department believed was opposition often based on misperception and misinformation” with respect to cell phone antennas.

The affair led Daniel Krewski to resign from his position following the media coverage in the Canadian press. Here is a summary of what can be read in this very complete article published in 2014 on the specialized site Microwave News:

« The apparent disconnect in this story is that Krewski was brought down for not revealing a C$131,000 contract with a government agency at the same time he may or may not have disclosed that he had —directly or indirectly— received C$2 million or more directly from the mobile phone industry over the last 15 years. »

At the time, this prompted a reaction from Canadian scientist Magda Havas [a member of the Phonegate Alert Scientific Advisory Board]. She told journalist Paul Christopher Webster:

“Dr. Krewski, as well as several other members of the expert panel, have had industry contracts for a very long time and are known, within the scientific community, to support the outdated and ineffective guidelines,” she explained. “I have not witnessed such blatant disregard for an independent scientific review in my entire professional career.”

This context could not have escaped the authors of the Mobi-kids study, who nevertheless carefully avoided pointing out all the conflicts of interest that Daniel Krewski has had for a long time with the industrial world. And in particular with the cell phone industry.

His membership as Chief Executive Officer (CEO) of the company Risk Sciences International is yet another facet of this author at the crossroads between science and the business world. A mix that is not very conducive to working independently of funders!

For Dr. Marc Arazi, author of the book “Phonegate”:

« The further we go into our research on the authors of the Mobi-kids study, the more we find serious lapses in the independence of some of the authors and the people who worked on the study (the Orange employees). It is time for the authors to explain themselves rather than remain silent, which is sounding more and more like an admission of guilt. »

Mobi-kids: Orange at the heart of the study!

Mobi-kids : our summary of the study