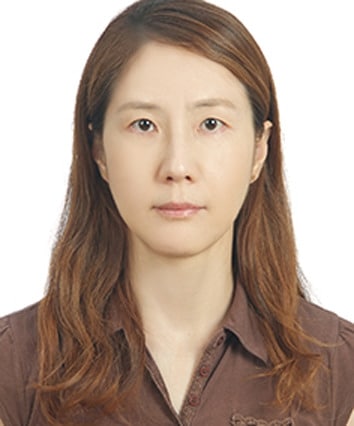 Ae-Kyoung Lee, a Korean expert who contributed to the Mobi-kids study that analyzes the impact of mobile phones on the risk of brain tumors for young people, did not declare her potential conflicts of interest with the mobile phone industry. After the French expert Joe Wiart who, like four other employees, worked for the operator Orange, and the Canadian scientist Daniel Krewski who failed to declare more than 1.5 million euros of funding from the mobile phone industry, this new breach of scientific ethics casts an increasingly dark shadow over the results of this study.

As a reminder: when the Mobi-kids article was published at the end of December 2021 in Environment International, the authors had “forgotten” to include the section on conflicts of interest. Our intervention with Ms. Elisabeth Cardis, coordinator of the study, allowed rectification of this serious lack of transparency (read our press release on the Phonegate Alert website).

To this day, the authors of Mobi-kids, to whom we write regularly to find out their position following our revelations, remain silent, which speaks volumes about their embarrassment.

Indeed, it appears that Ms. Ae-Kyoung Lee works in the research laboratory on broadcast media and telecommunications at the Korean agency “Electronics and Telecommunications Research Institute (ETRI).

ETRI is, according to Wikipedia: “a non-profit Korean government-funded research institute”. According to our initial research, it would seem that this organization is very closely linked to the mobile phone industry and that its activities, especially patenting, generate considerable profits.

So, as shown by figures posted by ETRI in 2014 – and remember that the Mobi-kids study took place between 2009 and 2016 – patents filed brought in over $152.3 million in royalties. And that’s just a portion of the money tied to the mobile phone industry, as one reads below:

« ETRI has signed a $71 million (about 75 billion won) licensing contract. in an ongoing legal dispute over a patent for 3G mobile communications. The institute ultimately aims to bag 300 billion won in a future contract, nearly equivalent to CDMA royalty. »

And what about the proven links between ETRI and the mobile phone industrial giant Samsung regarding 5G development? An article published as far back as 2015 on objetconnecte.com – entitled “Samsung and ETRI, toward a new IoT standardization” reads:

« Samsung Electronics, a subsidiary of Samsung, signed a letter of intent on May 8 to work hand-in-hand with ETRI (The Electronics and Telecommunications Research Institute) in the area of the Internet of Things. Samsung Group Vice President Lee Hyo-gun and ETRI Director Jung Sung-Young formalized this new partnership dedicated to establishing new interoperability standards and the potential of open-source innovation.  A manufacturer such as Samsung has every interest in positioning itself on the world stage of the Internet of Things to impose standards that can become norms. »

The Korean expert Ae-Kyoung Lee is an engineer specializing in the measurement of exposure to mobile phone waves. She was a member, with Mr. Joe Wiart and other experts, Myron Maslany, Hans Kronhout, Malcolm Sim, Massao Taki (see below), of the Mobi-kids committee in charge of measuring the exposure of children with brain tumors. 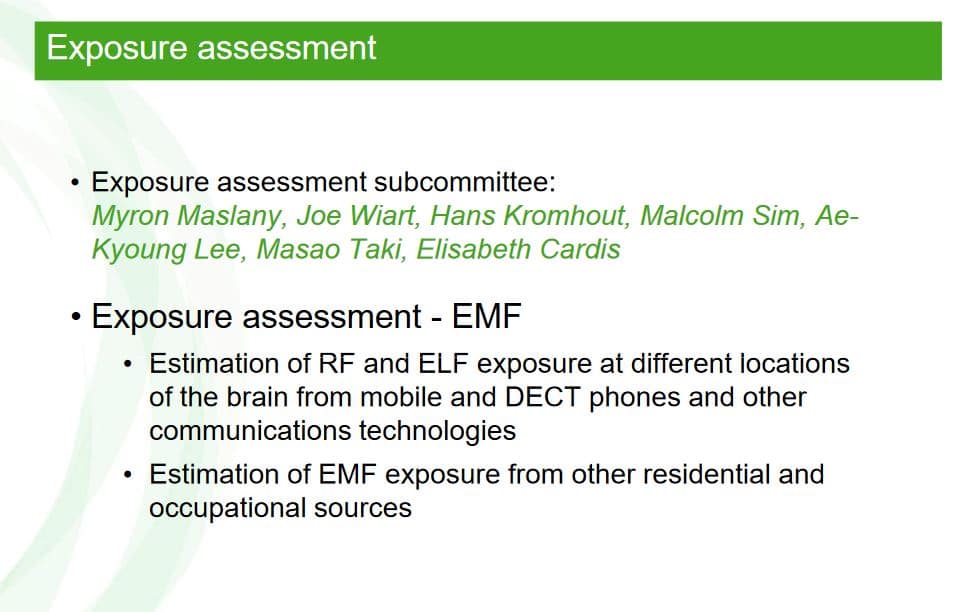 Our investigations have found that Ms. Ae-Kyoung Lee has filed several patents, either as part of her activity within ETRI or on a personal basis with other co-inventors. These patents are directly related to mobile telephony. As such – and according to the scientists we interviewed – they should have appeared, along with ETRI, in the conflicts of interest section. This is also the opinion of the Swedish oncologist, Prof. Lennart Hardell on this subject:

« It is certainly most embarrassing to the whole MOBI-Kids research team with all these hidden conflicts of interest that are disclosed after publication of the study. Exposure to the brain from use of wireless phones was based on dosimetry by scientists that seem to have had hidden ties to the telecom industry. Thereby other evaluations were disregarded. Thus, MOBI-Kids based exposure to the brain from radiofrequency radiation on evaluation that seems to have been influenced by industry interests. This resulted in for example exclusion of central brain tumours from the study which was most unfortunate since that location is more common in adolescence than among adults. There are many other methodological issues that make the results in MOBI-Kids misleading.”

For Dr. Marc Arazi, author of the book “Phonegate“:

« Three authors caught red-handed in conflicts of interest with mobile phone manufacturers, four Orange employees involved in the procedures for measuring the exposure of children with brain cancer… All these elements were hidden by the whole Mobi-kids team, and speak volumes about the total lack of scientific ethics of this study paid for by the European taxpayer. Our investigations will therefore continue. »

Our full investigation of conflicts of interest in the Mobi-kids study is available below:

[Investigation] Mobi-kids: a study undermined by conflicts of interest