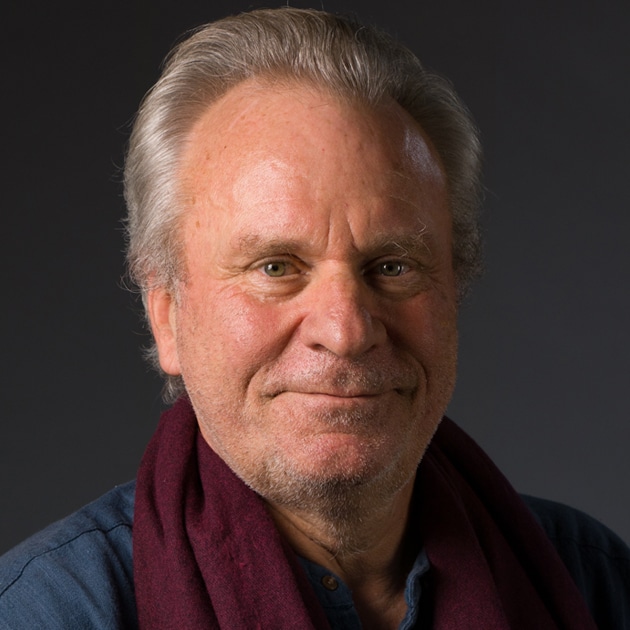 The Mobi-kids study has been modified to mention certain conflicts of interest, including the presence of an Orange employee among the authors. An unfortunate mix of genres brought to light by our association Phonegate Alert. We have just received confirmation of this in an email sent by Elisabeth Cardis, the coordinator of the study.

As soon as the study was released, our association had in fact written to Mrs. Cardis, as well as to the 53 other scientists involved in the Mobi-kids study, in order to know their position on the underlying and important conflicts of interest involving the cell phone operator Orange.

Omission of the “Conflict of Interest” section!

“Thank you for your message. Please note that the co-authors of the article with potential conflicts of interest (real or perceived) declared them when submitting the article, but it seems that when the article was published on the scientific journal’s website the “Declaration of Interests” section was forgotten. We have informed the journal and the corrected version of the article (attached) is now available online.”

Joe Wiart has nothing to declare… 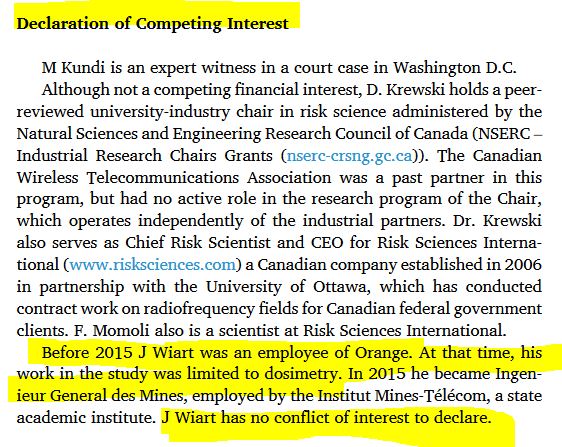 So here’s what it now says on the site of ScienceDirect with a special mention of Mr. Joe Wiart:

“Before 2015 J Wiart was an employee of Orange. At that time, his work in the study was limited to dosimetry. In 2015, he became Ingénieur général des Mines, employed by the Institut Mines-Télécom, a state academic institute. J Wiart has no conflict of interest to declare.”

“This correction of the article is a first step in the right direction, but given the impact that Joe Wiart’s work has had on the development of the exposure measurement tools for the cases and controls of the Mobi-kids study, this first step is not sufficient. We are pleased to learn that Mr. Joe Wiart has no conflicts of interest to declare, even though the study lasted from 2009 to 2016 and, at the time, he was an Orange employee until 2015.”

We will, of course, continue our work of analysis and investigation since other Orange employees are also directly concerned.

On the same subject: