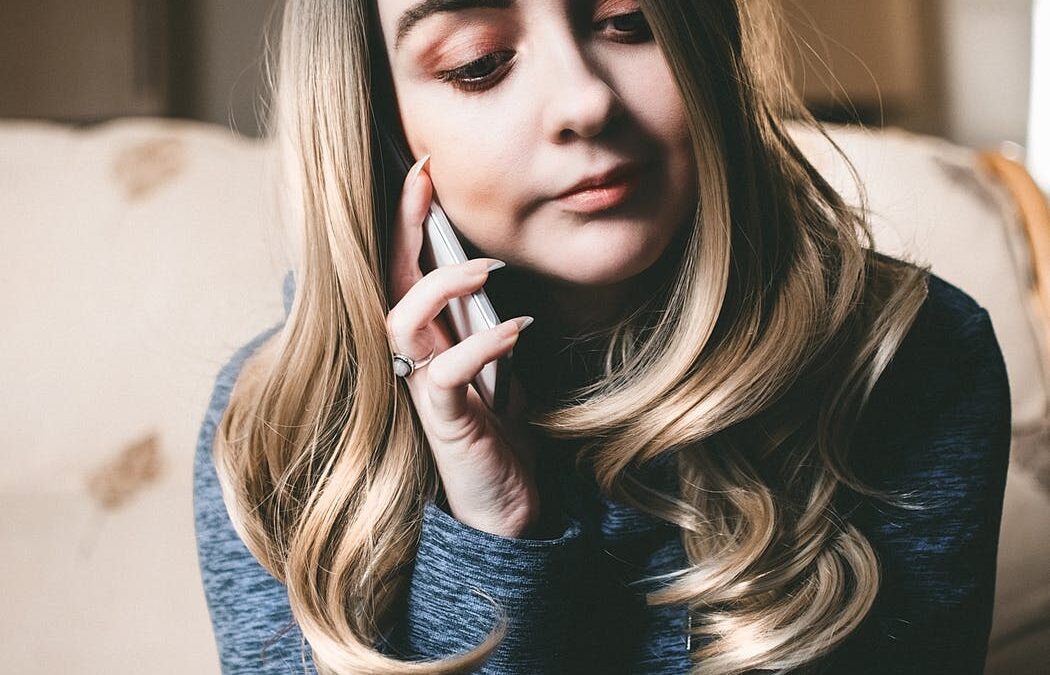 Expected since 2016, the Mobi-kids study has just been published – discreetly – on December 30, 2021, in the scientific journal Environment International. The careful reading we have done leads us to express a critical opinion, both on the methodology of the study itself and on the various conflicts of interest detected with the mobile company Orange – and, consequently, reaching the controversial results described here.

[1/2] First of all, we have summarized this study whose consequences are essential in terms of public health protection, especially for children and young users of mobile phones. It is therefore necessary to make it accessible to as many people as possible.

[2/2] In this second part, we try to highlight the different points which, according to us, cast doubt on this scientific work.

The questionable choice of a case-control study

From a strictly epidemiological point of view, the authors’ choice to proceed by comparing case groups with control groups could, in itself, have distorted the entire study. Indeed, it is assumed that if the factor (here exposure to mobile phones) plays a role in the appearance of the disease, then the frequency of exposure for affected cases will be higher than for controls. What is measured, therefore, is the difference in exposure between two groups, the group of sick subjects (the cases) and the group of subjects free of brain tumors (the control group).

This is precisely what the authors point out in their own publication, citing Prof. Michael Kundi, one of the scientists of MOBI-Kids, namely :

Thus in the abstract of his paper published in 2010, here is an excerpt from his conclusion:

For brain tumours latencies of decades have been implicated making special considerations about potential effects of exposures necessary that commence during an already growing tumour. It is shown that measures of disease risk like odds ratios and relative risks can under such circumstances not be interpreted as indicators of a long term effect on incidences in the exposed population.

In fact, for this type of study, it would have been preferable to carry out an exposure/non-exposure survey. Of course, the study would have been longer, but it would also have been much more reliable, allowing to measure directly and precisely the exposure to the factors.

However – and this is an essential point for any epidemiological study concerning our exposure to waves – it is almost impossible to find unexposed populations, unlike, for example, a study on cigarettes/smoking.

Here is what Dr. Joel Moskowitz, from the University of California, Berkeley (USA), who analyzed the Mobi-kids study, concludes:

“Conducting this type of research is a complex endeavor with a high risk of failure. Although the authors made an exemplary effort to salvage the study via supplemental substudies and post-hoc analyses, they were unsuccessful in overcoming the study’s methodologic problems. Hence, in my professional opinion the results seem uninterpretable.”

An inverted pyramid of cases

Another question concerning the methodology of the Mobi-kids study is the recruitment of cases with tumors, particularly gliomas (671 cases). Indeed, the number of patients recruited, as in an inverted pyramid, decreases with age.

Furthermore, if these baseline data from the study are compared with some of the latest available data from Santé publique France on glioblastomas (severe brain cancer), we see by analogy that, at this stage of human development, the numbers of cases are quite similar for the three age groups (table below).

Table and graph from Santé publique France on the number of glioblastomas by age group in 2018.
It is also notable that the authors of the Mobi-kids study have totally neglected to refer to the latest data on the subject from the French health agency, data which nevertheless show a fourfold or more increase in 30 years in the number of glioblastomas in France for both sexes and in all age groups. 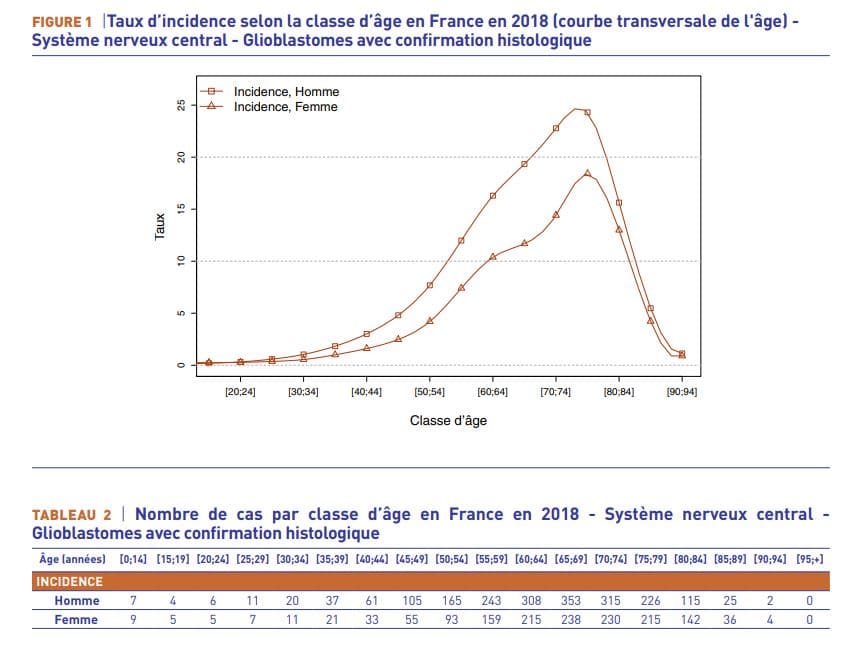 number of glioblastomas by age and year

Each of the authors of this study assures us that they have no financial or personal conflicts of interest that could have influenced the conclusions of the MOBI-Kids study.

Unfortunately for them, we can prove that this is not the case. The first elements that we present below confirm it: Mr. Joe Wiart, one of the authors of the article, is here revealed in flagrant conflict of interest!

Between 2010 and 2015, when the Mobi-kids study was developed, Mr. Wiart was head of research unit at Orange Labs, the research and development division of the Orange Group. However, as can be seen in the list below, we find this industry expert knowingly placed by the Orange lobby in various key positions (commissions, president of the “Orientation Committee of the Ondes-Paris Observatory”, …).

Coincidentally, Mr. Wiart is also one of the key players in the Mobi-Expo component, which includes one of the study’s partner organizations, Whist Lab (France) – a joint laboratory of Mines-Télécom and Orange Labs.

The article of June 2014 (here taken from the Mobi-Kids site) reads:

However, as her LinkedIn profile shows (see below), Dr. Emmanuelle Conil – who was in charge of no less than the exposure toolkit software of the Mobi-kids study – was also working at the time (2006-2014) for Orange Labs. 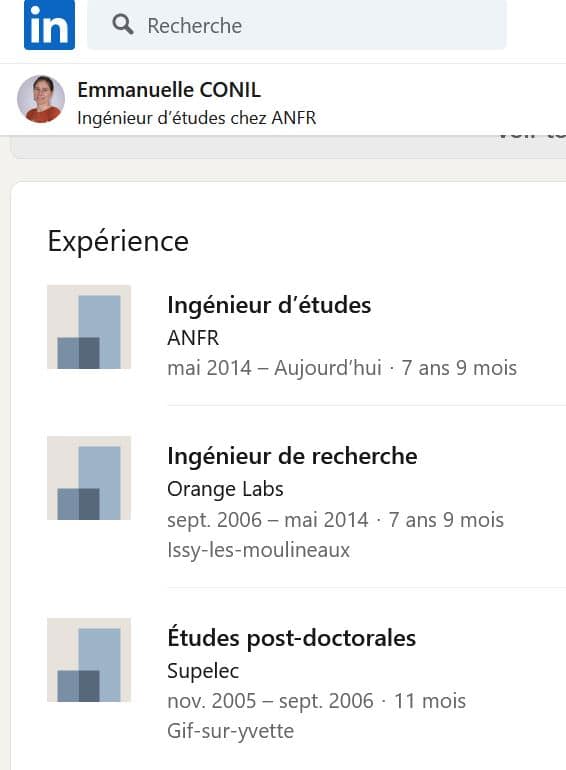 “In view of these examples, the finding is clear as well as disturbing: the industry – and in particular the operator Orange – has taken a part that we consider worrisome in the development of this MOBI-Kids study, and it becomes difficult to believe that public health is guaranteed by these studies since the science is no more guaranteed than the ethics.”

Further investigations are underway, and we will be sure to make them public.