Mobile telephony and public health: Is Switzerland an absent subscriber? 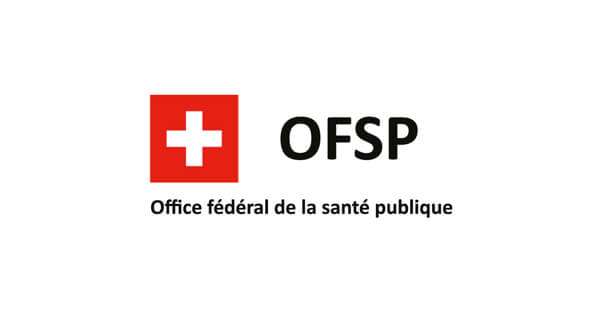 Called upon in the context of the Phonegate industrial and health scandal by Léon Warnier, Swiss Phonegate Alert Coordinator, the Swiss Federal Office of Public Health (SFOPH) initially declared itself incompetent. After a cascading referral to different authorities, the FOPH claims to be unaware of which office is responsible for protecting the health of smartphone users!

“OFCOM is not competent for market surveillance of aspects related to electrical safety and health. We recommend that you contact the Federal Inspectorate for Heavy Current Installations (ESTI).”

“Please contact the Federal Office of Public Health (FOPH). The FOPH is responsible for all questions relating to the effects of radiation from mobile devices (smartphones, tablets, Bluetooth devices).

“We regret that you have not received a satisfactory answer to your questions. The issue of which board is responsible for this subject has been raised internally with the federal government and is currently under discussion. As soon as a joint decision has been taken, we will not fail to inform you.”

The situation is Kafkaesque:

Mobile telephony and public health: Is Switzerland an absent subscriber?