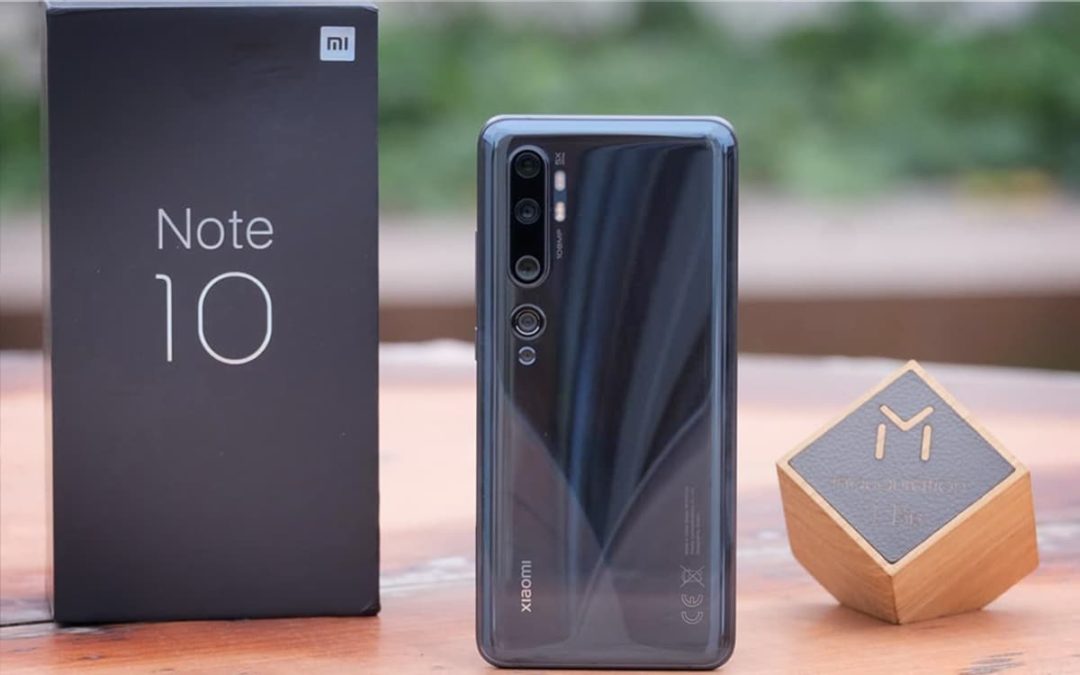 The Mi Note 10 is the fourth smartphone from Chinese manufacturer Xiaomi to be pinned in France by the French National Frequency Agency (ANFR) for exceeding the regulatory level of specific absorption rate (SAR). This comes just a few days after attorney Elias Bourran filed a collective complaint against Xiaomi before the Paris Public Prosecutor’s Office on behalf of 60 plaintiffs registered via platform V for Verdict.

The Mi Note 10 was marketed in France from November 2019 at a price of 549 euros. The trunk SAR announced by the manufacturer on the notice was 1.392 W/kg. This figure proved to be perfectly misleading for the consumer. Indeed, since after ANFR control, it is almost double, reaching 2,45 W/kg. It thus exceeds the regulatory threshold set at European level at 2 W/kg.

In April 2019, our association filed a criminal complaint against the manufacturer Xiaomi. Our lawyer, Elias Bourran, described the facts as follows:

“By marketing non-compliant mobile phones, Xiaomi is accused of three offences: deception on the one hand, a misleading commercial practice on the other hand and finally endangering the lives of others. The victims have joined together to file a complaint and are seeking, in addition to reimbursement of the telephone, damages and interest. »

Our action is always monitored by the Public Health Unit of the Paris Public Prosecutor’s Office.

Suspicion of widespread deception on a larger scale

Since then, we have been constantly informing the ministries concerned (Health, Ecological Transition, Economy), as well as the fraud repression (DGCCRF). We have since asked them, without success, to launch a systematic control of all Xiaomi smartphones sold in France.

Based on the official German database published by the Bundesamt für Strahlenschutz ((BFS) Federal Office for Radiation Protection), Alerte Phonegate has listed the SARs declared by the manufacturer Xiaomi for 50 different models that it also markets in Germany.

Although appearing to be “compliant” with the regulations, we found that 23 of the 50 Xiaomi smartphone models had particularly high levels of both declared and uncontrolled SARs. 18 of these concern the SAR “body” with levels between 1.4 and 1.7 W/kg, 9 of the SAR “head” with levels between 1.2 and 1.75 W/kg and four both at the same time.

“It’s the last straw! The public and legal authorities must take up the case and launch much more in-depth investigations against the manufacturer Xiaomi, but also against the other manufacturers involved in the Phonegate health scandal. Failing that, this government will have to be held accountable for its inaction. »