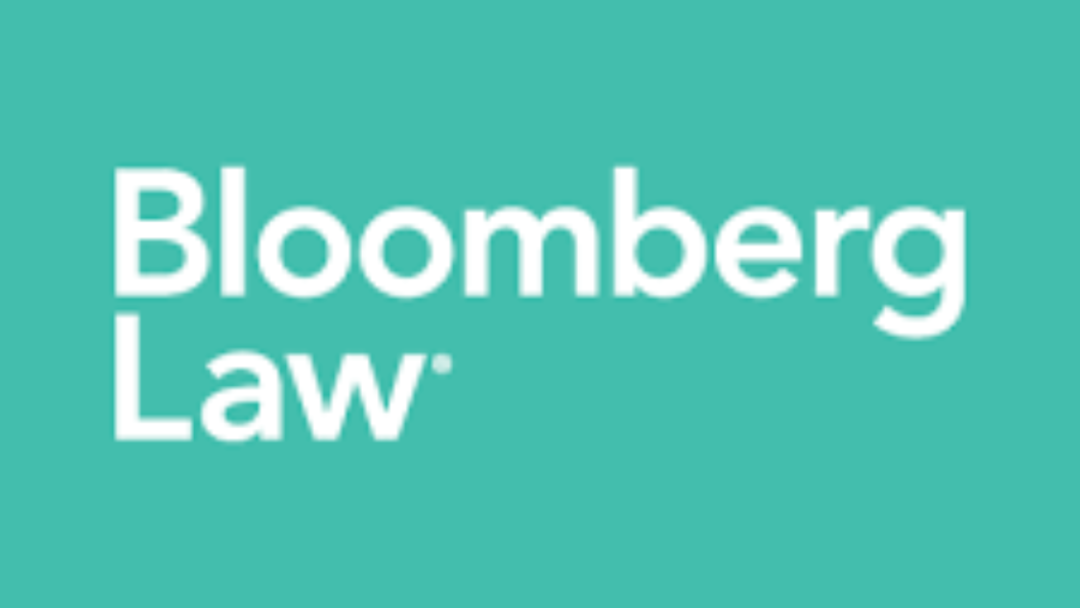 Additionally, that court lacks jurisdiction over the suit, which seeks to challenge the FCC’s testing rules, an issue that must be reviewed by a federal appeals court, Apple said in a filing May 1.

Apple’s motion followed an FCC filing that detailed its position on whether the claims can proceed.

Andrew Cohen and others alleged a lab hired by the Chicago Tribune found that the iPhone 7, 8, and X showed exposure above the federal limit when tested under conditions simulating the distance when carrying the phone in a shirt or pants pocket.

In February, the court asked the FCC to weigh in about its radiofrequency emissions testing, and said it’s “inclined to hold that if the Apple products ultimately satisfy the Commission’s standard, then all claims must be dismissed on preemption grounds.”

The FCC, which retested the phones and found them to be in compliance, said its testing parameters reflect its “considered policy judgment about the best way to evaluate and ensure the safety of cell phones made available for sale in the United States.”