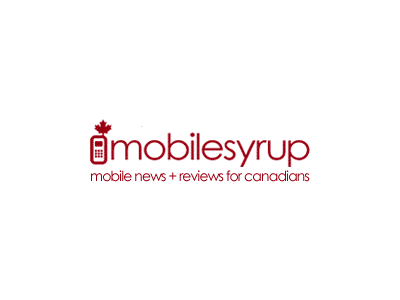 Alcatel has temporarily stopped selling the Alcatel U50 in Canada after it failed to meet government-set wireless radio frequency energy exposure limits. These are limits that aim to regulate the amount of radiation devices can emit. The Alcatel U50 is a budget device that was first released in late 2017 and sold by Bell, Telus and Freedom Mobile.

Despite failing to comply with government regulations, a spokesperson for Innovation, Science and Economic Development Canada confirmed to MobileSyrup (via Android Headlines) that the phone is still safe to use. They explained that the government limits have a “50-fold safety margin below the threshold for adverse health effects,” and that the U50 fell well within these margins.