SAR tests of smartphones: the credibility of UFC-Que Choisir in question 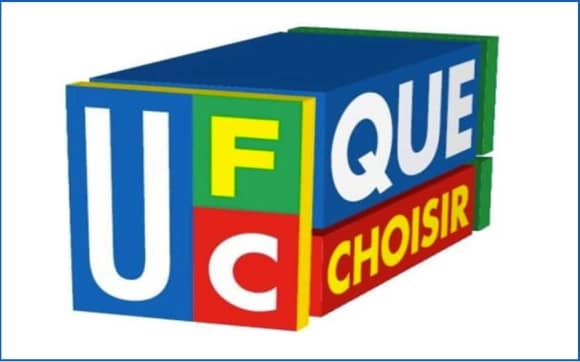 UFC-Que Choisir (UFC) has entrusted an independent specialized laboratory with the task of measuring the specific absorption rates (SAR) of a dozen reconditioned smartphones (iPhone 11 and Galaxy S9). The results of these measurements were published in April 2022 in an article in issue 612 of its monthly magazine, entitled “Reconditioned smartphones: too powerful emissions?”.  According to information sent to Phonegate Alert, the consumer association UFC would not have accurately reported the results of the SAR tests conducted by the laboratory.

Thus, in this article, the authors, UFC journalists Camille Gruhier and Vincent Erpelding, did not hesitate to conclude that:

“All the reconditioned smartphones revealed SARs below the regulatory limit.” 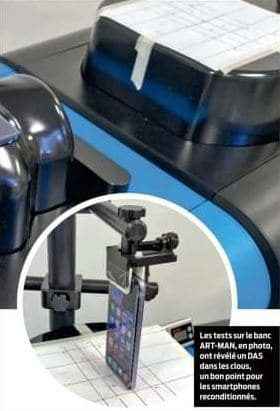 However, again, according to our sources, two of the smartphones of the Apple brand (iPhone 11 model) would present, during the tests, SARs exceeding the regulatory limits. Therefore, they would be non-compliant.

The health and transparency issue being important, we then asked the authors in an email dated May 11, 2022, to confirm that none of the smartphones tested at their request in the laboratory exceeded the regulatory limits. Here is their reply:

“We have nothing to add on the subject, our article objectively reports the results of our laboratory tests.”

In spite of the warnings, UFC publishes results different from those obtained by the laboratory

Astonishing! Indeed, our association has information indicating that the journalists of UFC have been expressly warned about the publication of test results that do not correspond to some of those obtained during the laboratory measurements.

Following the above answer of these journalists, we requested, on May 12, 2022, from Mr. Alain Bazot, director of the publication of UFC, confirmation of the information contained in the article. The press relations officer replied to us:

“UFC-Que Choisir does not have a policy position on this subject. Therefore, Alain Bazot, president of UFC-Que Choisir, will not comment on this issue.

For Dr. Marc Arazi who presides over the NGO Phonegate Alert:

“Is the health of cell phone users a policy option? By acting this way, is UFC-Que Choisir protecting smartphone users or the mobile phone industry? The consumer advocacy association should now explain itself and be fully transparent regarding the results of SAR tests conducted at its request.”