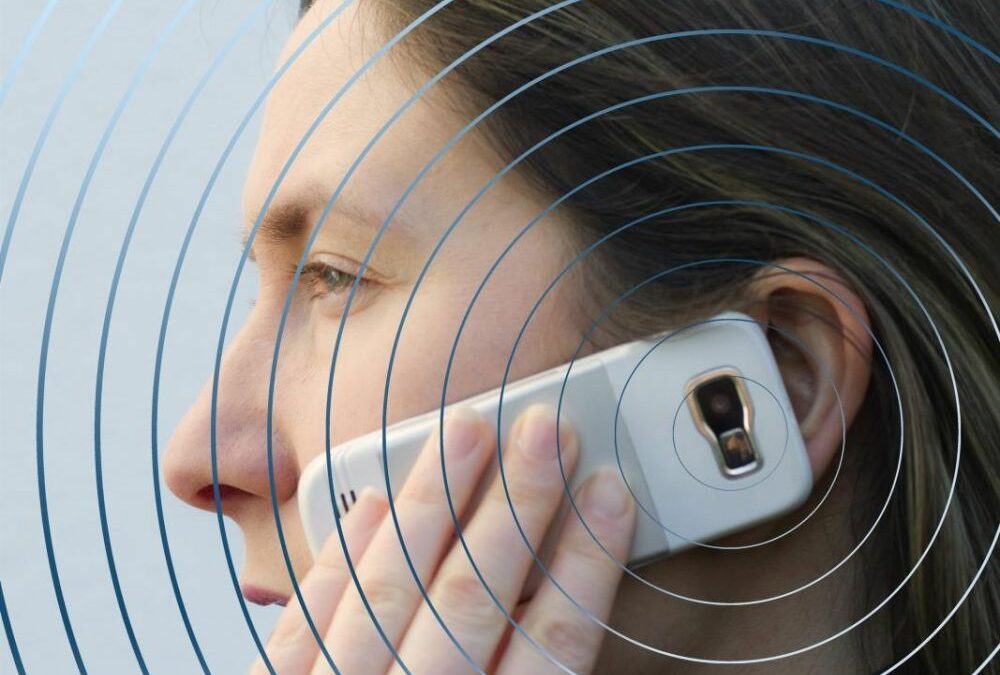 In this Tribune published on the blog of Mediapart we question the Government which ignores the dangers for the health of the exposures to the waves of the mobile telephony.

Indeed, two years after the recommendations of the French National Agency for Food, Environmental and Occupational Health Safety (ANSES) in its “Phonegate” report and the subsequent commitments made by the Government, little or nothing has been done to better protect the health of cell phone users. The epidemic of Covid 19 does not excuse anything.

This is the sad observation made by our association Alerte Phonegate and the more than 15,500 citizens who signed our petition. We demand together concrete progress, especially for children, pregnant women and people suffering from electro-hypersensitivity.

Thus, the ANSES in its 2016 report, and again in 2019, warned the public authorities about the unreliability of the SAR (Specific Absorption Rate) indicator in terms of public health.

Even more, the Agency confirmed the need to:

We had alerted them to these health issues on multiple occasions, by writing to them, by publishing an open letter in the magazine Marianne, during an appointment in January 2020 at the office of Mrs. Agnès PANNIER-RUNACHER, Secretary of State to the Minister of Economy and Finance.

What has this government done in the last two years? Has it organized the round table with the cell phone industry, as announced? Has it succeeded in its request to the European Commission for a change in the measurements of SAR trunk in contact with the skin? Has he communicated to them the list of the 28 models of cell phones with exceeding SAR in order to sanction them at the European level? Did he listen to the whistleblowers?

And the epidemic of COVID 19 does not excuse anything, quite the contrary. Indeed, the Government has used exceptional means of communication to encourage the population to take protective measures against the virus, brandishing the precautionary principle. So why not for this other public health issue that affects millions of French people?

Indeed, the most serious brain cancers, glioblastomas, have been multiplied by 4 in 30 years (source: Santé Publique France), the risks of male infertility affect more and more young people, and nearly 3 million people suffering from varying degrees of electro-hypersensitivity (source: ANSES) are completely ignored and abandoned.

In this context, the recent announcement putting an end to the regulatory obligation to provide a hands-free kit when marketing a smartphone is a new gift to manufacturers. The victims of the waves and consumers are scorned. We are indignant that, in the middle of the COP 26, the parliamentarians, at the initiative of Senator Patrick Chaize, are using the environmental cause as a tool.

It is moreover the World Health Organization (WHO), based on similar studies of the International Agency for Research on Cancer (IARC) that classified in 2011, 10 years ago, the waves of mobile telephony (cell phones, WiFi, relay antennas, etc..) as “possibly carcinogenic” to humans (class 2B).

Research has shown that the use of a cell phone for 30 minutes every day for 10 years increased the risk of malignant tumors (gliomas), benign but disabling tumors (acoustic neuromas), …

In other words, everyone is concerned: those who use their cell phone by professional obligation as well as those who are subject to an addiction, of which young people represent a significant part.

Worse still, in this context which is not unknown to him, this Government has not hesitated to launch the 5G at full speed. Nothing, not even the ANSES, should slow down the inevitable development towards this new technology that will exponentially increase our level of exposure to waves.

Besides, how could it ? The State is once again in a perfect conflict of interest, with on the one hand the sale of some 5G frequencies to operators for nearly 3 billion euros, and on the other hand the quasi-obligation to put all the resources of the State at the service of the development of cell phone networks.

This is a terrible observation, which even sees all the regulations and laws being put in tune with the sole interests of industry. The latter have not failed to take possession, in recent years, of the capital of the main media (TF1, BFMTV, Le Monde, …). An infernal machine that puts in danger the capacity to rely on the role of counter-power of the media.

We do not intend to give up and, in this fight, we affirm our determination, that of our members and petitioners, to ask the Government :

We publicly denounce this blatant imbalance in the decisions taken to favor the cell phone industry. Without a governmental awakening and an awareness of the health issues, we would be forced, in conscience and without delay, to engage the responsibility of the State and the ministers concerned in the face of this health scandal.