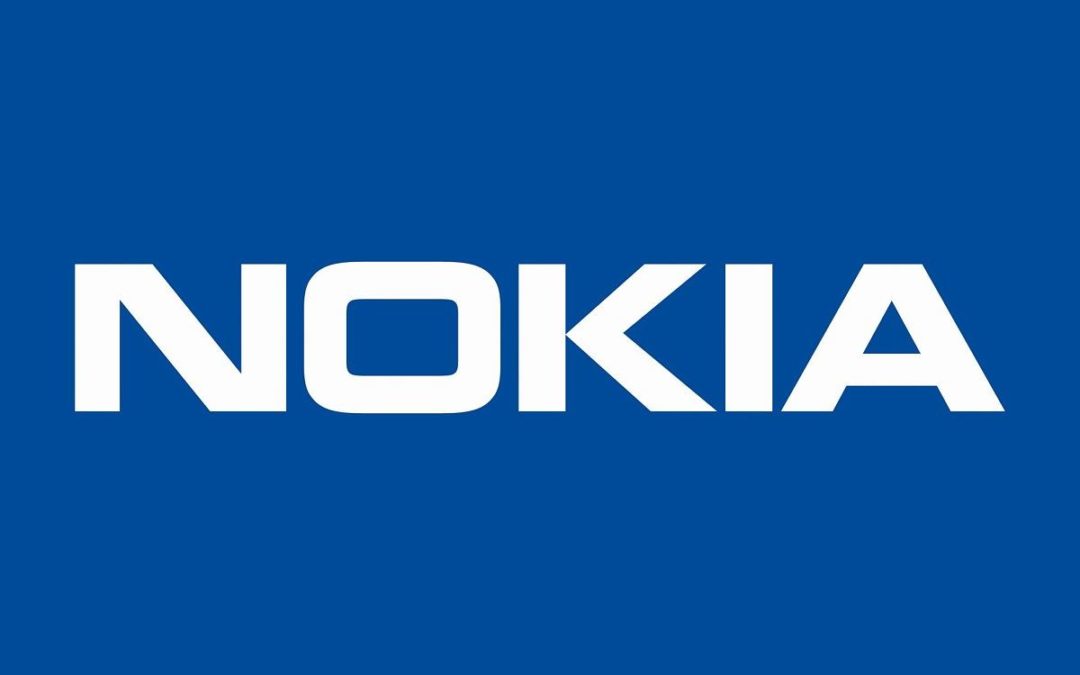 In a press release issued on April 16, 2020, the National Frequency Agency (ANFR) announced that it had pinpointed a new model of Nokia, namely the Nokia 3.1. The trunk Specific Absorption Rate (SAR) measured in November 2019 by the accredited German laboratory CTC Advanced is 2.73 W/kg. This is more than 30% above the european legal limit of 2W/kg.

Pursuant to Article L43 II bis of the French Post and Electronic Communications Code, the ANFR has given formal notice to HMD GLOBAL OY, the company responsible for marketing the device on the market, to reduce the power of its terminal via an update. The SAR value after the update is 1.82 W/kg.

In a press release dated July 2019 entitled “SAR of Nokia smartphones: suspicion of widespread deception“, we already pointed the finger at the Nokia 3.1 and these results prove us right. We had moreover with our lawyer, Mr. Elias Bourran, included the Nokia 3.1 among the models present in the criminal complaint that our association filed in June 2019 before the Prosecutor’s Office of Lyon.

“During our research, we had revealed by referring to the official German database published by the Bundesamt für Strahlenschutz (BFS – Federal Office for Radiation Protection) that four other models of the manufacturer HMD GLOBAL OY (Nokia 1, 2.1, 3.1, and 5.1) had been put on the market from June 2018, in violation of French and European regulations. In order to display low SAR levels, measurements on these four models were taken 15mm from the body (instead of 5mm).“

“It would seem that manufacturers have still not understood the serious consequences that such excesses can have on human health. Favoring high SARs so that their devices connect better to the network to the detriment of their users’ health, they are waiting to be taken on board by the ANFR before proposing an update. The absence of a sufficiently strong sanction will not lead to a change in behaviour and this is very regrettable. It is to put an end to this practice that we have referred the matter to the Lyon public prosecutor’s office.“

To read more read our other articles about Nokia smartphones