Support PhoneGate Alert by signing our petition and making a donation 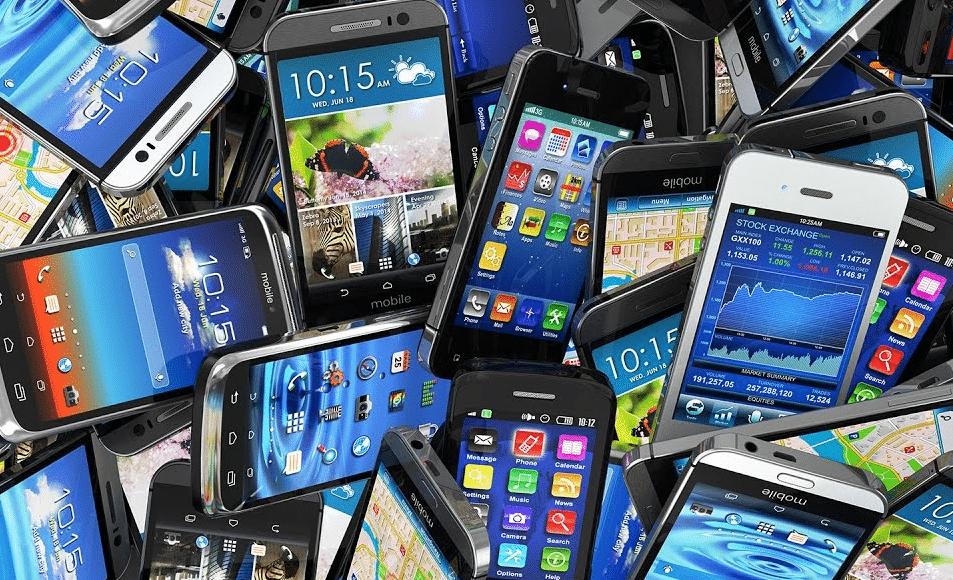 The Phonegate Alert team has just written to the Minister for the Ecological and Inclusive Transition, Mr. Nicholas Hulot, the Minister for Solidarity and Health, Mrs. Agnès Buzyn, and the Minister of Economy and Finance, Mr. Bruno Le Maire, to give them formal notice to act urgently to protect the health and safety of millions of mobile phone users in France and to put an end to the law of silence that the lobbies of this very powerful industry want to impose on us with the complicity of the European authorities.
We are asking the Ministers to recall more than 250 of the best-selling mobile phone models on the French market, which must either be withdrawn from the sector through a free exchange procedure, or be the subject of a free software or hardware update by the manufacturer.
This is a new step in the fight we have been waging over the past few months with the public authorities, government agencies and mobile phone manufacturers.
Your mobilization and support for the association are essential so that we can put all our forces into this crucial battle to defend your right to information on the acute and chronic overexposure suffered from having been exposed to the radiation of our mobile phones for more than 20 years, the consequences to our health, in particular that of children, and our ability to continue our work of investigation and counter-information without risking lawsuits, and perhaps worse, huge fines.
After years of intensive lobbying in the European institutions, the biggest multinational mobile telecommunications companies have achieved their ultimate goal: to prevent NGOs like ours from investigating the toxicity of their products and revealing their disastrous effects on the human health of citizens who are the primary victims.
Since 12 June 2018, multinationals have the legal right to block access to data showing risks to our health of their products, and can sue anyone who would venture to disclose the true levels of exposure of these mobile phones, tablets or other connected objects.  Big multinationals would like to forever prevent the revelation of scandals such as Dieselgate which echoes in all particulars that of Phonegate. Read the article co-written with Master Karsenti and published in the Mediapart guest blog.
The aim of the telephony industry lobby is clear: to ensure by all means at their disposal that the Phonegate scandal will never be known to the general public. And for that, the industrialists have an unstoppable weapon:  the direct ownership or control of most of the major media.
But thanks to you, and the committed citizens of many countries who stand by our side, we will resist!
► After a fierce battle of nearly two years with the National Frequencies Agency (ANFR), which is in charge of controlling mobile phones on the French market, we had the Agency make public the results of very important tests indicating the brands and models exceeding the regulatory exposure thresholds that the Agency wanted to keep secret.  We obliged the Agency to be totally transparent by setting up a dedicated data site where any consumer can access the real level of his exposure.
►Just recently, following our action with the public authorities, we have taken

an important step forward by having the first mobile phones removed from the French market, through free exchange for users, as well as updates for three other mobile phones. Watch Dr Arazi’s interview by journalist Jean-Jacques Bourdin.
► We are directly involved in raising awareness of Phonegate’s public health issues among international scientific bodies, by testifying in the United States before the U.S federal health agency of the National Toxicology Program in March 2018, and by writing to the Chairman of the U.S. Federal Communications Commission (FCC) to request an urgent change to the regulations governing the placing on the market of mobile devices in the United States.
► We are bringing together on an international level, an advisory committee of scientists on this subject and are approaching associations of independent scientists and civil society organizations.
► We are carrying out campaigns targeting journalists all over the world, which have made the Phonegate scandal known in more than 20 countries.
► We have launched a first wave of alert and mobilization on a national scale, to warn citizens of the dangers of keeping their mobile phone in contact with the body.
► We have participated with the #StopSecretdAffaires collective in a major media alert campaign on the risks to freedom of information.
► We are assembling a team of specialized lawyers and jurists to identify the judicial means to launch legal actions on a large scale in France, Europe and internationally, in order to force the public authorities to act.  We are also launching group actions to enable each affected consumer to be heard and have his or her damages remedied.
We are one of the rare associations to fight, in a free and independent way, with no financial or corporate interests, to ensure the defense of citizens and not to cede to the power of big multinationals which decide that they can make the rules and favor the dominance of their devices over our health and that of our children – and this without being accountable to anyone, protected by regulations made to measure.
Your support is essential to enable Phonegate Alerte to carry out its daily work of investigating industrial tactics, informing citizens on a large scale, counter-lobbying with the authorities and mobilizing the general public, withdrawing millions of mobile phones that present a high risk to health and supporting millions of sick victims of overexposure to the radiation of our smartphones, electrohypersensitive persons (more than 3 million in France, 300 million worldwide) and millions of people suffering from various pathologies, including the most serious ones, malignant brain tumors (glioblastoma).
I invite you, if you wish, to sign our petition, and to join the donor members of the association, by making a donation of 20 euros, 30 euros, 50 euros or more if you would like, to help Phonegate Alert intensify its actions in the months to come.
[wpedon id=”231″ align=”center”]
We need to assemble all our forces to fight against lobbies and the passivity of the public authorities, to prevent them from imposing the law of silence that would put an end to our work of counter-information on what looks like one of the biggest industrial and health scandals of the 21st century.
All help is welcome to assist us in standing up to lobbies, and guarantee our most basic rights in the future to be informed about the mobile phones, tablets, and other connected objects that we use daily and give to our children, and their impact on our health.
Thank you in advance for your commitment and support.
Yours sincerely,
Dr. Marc Arazi
President