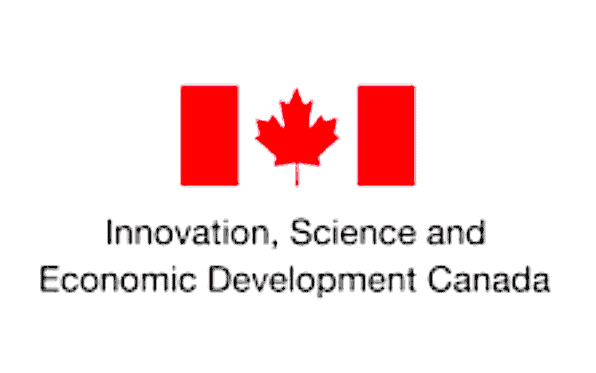 This is a new victory for Phonegate Alert, our international NGO, as well as for Dr. Marc Arazi who revealed the scandal in 2016. Our deepest thanks go to Sharon Noble, whose tenacity finally made it possible to communicate this important data.

Sharon’s work was made possible through the « Access to Information Act (The Act) ». In an email dated March 25, 2022, the ISED finally sent her a list of ninety tested smartphones. This number of 90 represents an annual average of about 20 tests – by comparison, France tests an average of 70 per year (i.e., barely 15% of the cell phones put on the French market!).

A large part of the cell phones tested in Canada came from manufacturers, the others were taken from the shelves of stores. Although many of the best-known brands were tested, only two smartphones from Apple were included, which, given the brand’s leading position in the North American market, seems to us to be insufficient.

Of the ninety cell phones, eight of them, or nearly ten percent of the total, showed a non-compliant SAR above the regulatory level set by the Federal Communications Commission (FCC). The head SAR for 1g of tissue must not exceed 1.6 W/kg, the same limit for the SAR trunk; for the SAR limb for 10 gr, the limit is 4W/kg.


These limits are known, yet the results of two smartphones manufactured by Google LLC are particularly disturbing as the controls performed in 2019/2020 show head SARs of 5.27 W/kg (Google Pixel 3a (2019) 64 GB) and 4.02 W/kg (Google Pixel 3a XL (G020C)) for 1gr respectively. These are some of the highest levels we have found since we obliged the French National Frequency Agency (ANFR) to publish over 750 test reports. The trunk SARs are also above the regulatory levels (2.89 W/kg and 1.82 W/kg).

The ISED says a software update has been requested from Google LLC to allow a return to compliance levels, but without further details on the new SAR levels.

The manufacturers Xiaomi and Razer already pinned in France

For the Chinese manufacturer Xiaomi, the Redmi Note 7 smartphone was pinned in 2019/2020 for exceeding the SAR trunk (2.33W/kg). The ISED has therefore decided not to allow the marketing of this device in Canada, extending the ban to various distributors. It should be noted in passing that the smartphone Redmi Note 5 has been controlled for exceeding the SAR by ANFR, without having been withdrawn from the French market.

Finally, the control in 2020/2021 of the Razer Phone 2 of the Californian manufacturer Razer has also shown particularly high SAR levels (trunk 4.35 W/kg, limbs 5.41W/kg). The ISED has requested a software update but to date there is no information on its progress. The Razer Phone 2 was withdrawn in France and Denmark.

Health Canada is wrong about the safety factor

The ISED indicates that it has questioned Health Canada about these SAR exceedances. The latter would consider that the levels of SAR found would not affect the health of users. To reach this conclusion, the health agency continues to assume that there is a safety factor of 50 around the local SAR. This is completely false and a lie of State(s) as we now know!

In fact, this is what makes our Canadian contact, Sharon Noble, react:

« After the revelations of the SAR excesses by Phonegate Alert NGO in France in 2017, followed by those independent tests carried out in 2019 by the reporter Sam Roe for the Chicago Tribune on the best-selling cell phones in the USA, here is finally the communication by the ISED of the list of unsafe smartphones controlled in Canada. This is a step forward for more transparency. However, we now must put an end to a 30-year-old false assurances given by governmants and telecoms that exposure levels below ICNIRP’s safety factor of up to 100 W/kg are safe.»

For Dr. Marc Arazi, who is at the origin of the revelations of the “Phonegate” scandal :

« The culture of secrecy that surrounds the SAR controls of cell phones speaks volumes about the economic, political and industrial stakes, which clearly take priority over public health issues. The most serious aspect of this case is that Canadian users of these non-compliant and unsafe cell phones have never been informed. It is high time they were! »

[Press Release] Revelation of the Chicago Tribune on the tests of the most popular cell phones in the United States.